Thai-American filmmaker Pailin Wedel, reports on the impact of her participation at Asian Side of the Doc 2016, in Bangkok, and the progress of her project “Hope Frozen” which was live pitched in front of an audience of local and international decision makers. 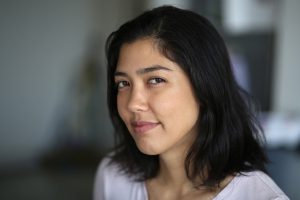 The documentary project  « Hope Frozen » (2050 Productions, Thailand) was successfully pitched at Asian Side of the Doc 2016 and won the Best ASEAN Award sponsored by Panorama Worldwide. What followed on from your pitch and which new partners did you attract?

I had the opportunity to be a part of the Bangkok ASD workshop. Winning the pitch at the workshop meant I could pitch at ASD in 2016 and have one-on-one meetings in Sunny Side of the Doc. The pitch helped expose the project to decision makers whom we then met at other forums including Sheffield Doc/Fest and Tokyo Docs where the project won funding.Through these forums, we gained the trust of potential partners to start negotiations. Concrete offers have been made and negotiations are still on-going.

« Hope Frozen » is also the winner of the £80,000 Whicker’s World Foundation Funding Award (UK) for 2017. At what stage of production is the film now and what makes it a story fit to travel across borders? 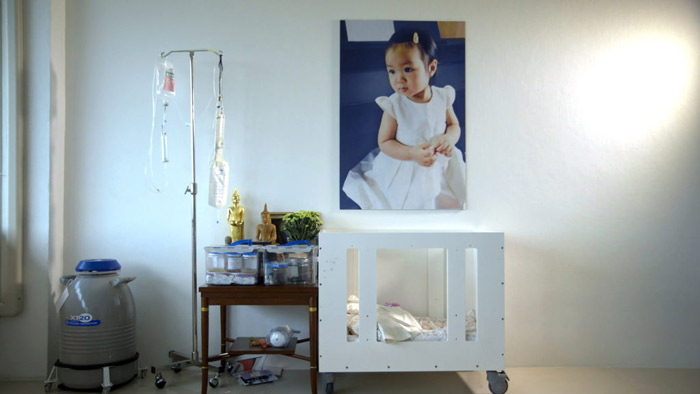 The film is wrapping up production and starting post-production in January. Hope Frozen is a story about a Thai Buddhist scientist who decided to cryopreserve his young daughter’s brain in hopes that she will have another chance at life in the future. I believe this story of a family grieving the loss of their child pushes through language and cultural boundaries. It brings together philosophical thought, science, ethics, religion and powerful emotion in one film. It doesn’t just allow the audience to reflect on their own beliefs but also forces all of us to consider where we’d like society to head towards as technology advances at this incredible pace.

What have been your key takeaways from Asian Side of the Doc’s project development workshops in 2016 and 2017 in Bangkok ?

The 2016 Asian Side of the Doc workshop is where I first learned how to pitch. From there I learned about other pitching forums and improved my pitching skills. Two years later I was able to win my first funding from pitching. ASD is where it all began.

Thailand is the host country of Asian Side of the Doc for the second year in a row. What makes Thailand a key partner for international coproductions? On which documentary subjects ?

We have the creative minds, the audience, and the uniquely fun location. Thailand’s fiction films are well known worldwide– the talent is here, and the infrastructure for documentary filmmaking is improving. Having a partner in Thailand means that you are tapping into content that no one else has and talent that few others are tapping.

The Pitch Selection for Asian Side of the Doc 2018 has just been announced. What advice would you share with emerging ASEAN producers looking for financing/partnerships in the international factual market?

PAILIN WEDEL is Thai-American journalist and filmmaker based in Bangkok. Pailin regularly produces documentary reportage pieces for Al Jazeera’s 101 East program and other TV outlets. Her current film is a creative documentary titled, HOPE FROZEN a compassionate film probing the ethics and morality of cryogenics and the meaning of death. Her project was selected for 2016 Asian Side of the Doc workshop for ASEAN filmmakers, and then pitched at the 7th edition of the international marketplace event in Bangkok where it was awarded the Best ASEAN Prize. Pailin has just won the Whicker’s World Foundation £80,000 Funding Award at the Sheffield Doc Fest in June 2017 for HOPE FROZEN. Her work centers on themes of faith, trauma, and adaptation to modernity.