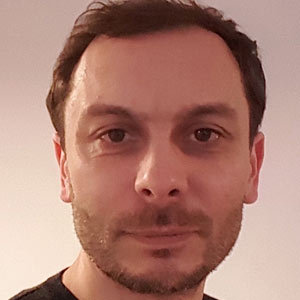 Ivan is the CEO of Neotopy. He has been previously working as sound mixer and documentary director for the last 15 years. With Neotopy, Ivan has co-produced for ARTE 360 :

He’s currently developing two others VR experiences for the french-german broadcaster. In additions of these narrative productions, he has also produced VR films for major brands (Givenchy, Venturi, JCPenney, Unibail..)

All session by Ivan Maucuit