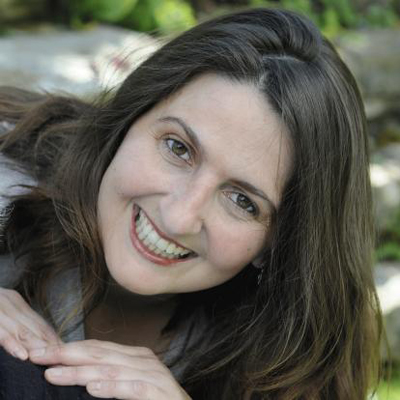 With a 20 year track record of making acclaimed shows for leading networks, including the BBC, Discovery, Channel 4, Channel News Asia, TVNZ, CNN International and National Geographic, Chiara’s programmes have ranged from Emmy-award winning blue-chip wildlife shows to heart-wrenching social documentaries, including producing and directing on international series such as BBC South Pacific; the Bafta award-winning Coast; and the acclaimed Life After: Chernobyl, one of Animal Planet’s top rating shows.

She has guided crews right across the globe, from diving with endless schools of sharks to leading a team to the heart of Chernobyl. During her career, Chiara has worked with some of the world’s leading TV production companies, including NHNZ; Atlantic Productions; Silverback Films; Tigress Productions and the BBC’s Natural History Unit.

Now based in Singapore she’s worked for Blue Ant Media-owned Beach House Pictures, and currently collaborates as a consultant Executive Producer with a number of production companies in Asia, including Oak 3 Films, IFA Media, Kyanite TV, Scubazoo and one of Singapore’s leading VR companies, Immersively, as well as the Financial Time’s branded content company, The Alpha Grid. Chiara also conducts workshops and training courses across the region, training both professionals and students across the media sector.

Within the last year productions Chiara has been responsible for have won the top prize for one-off documentaries at the Asian TV Awards 2016, and 2 Silver World Medals at New Your Film Festivals, and two of her latest international projects received nominations for Best Documentary Series and Best Natural History Documentary at the 2017 Asian TV Awards.

All session by Chiara Bellati

Panel: ASEAN – What does the market want?