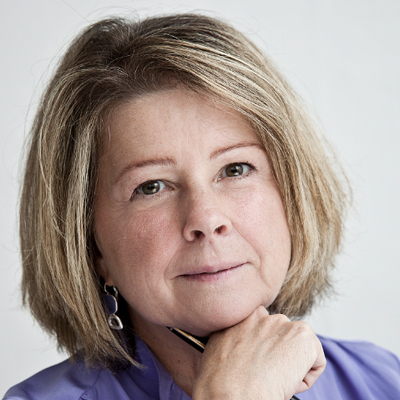 Amanda Groom is the Managing Director of The Bridge.

Amanda’s decade-long engagement with South Korean broadcasters and the Korean Government which has given her the inside track within one of the world’s fastest growing digital, TV and film market places. She has successfully built and delivered innovative pan Asian / UK / US global co-production models with NGW, Scripps Interactive Networks (including Cooking Channel and Food Network, EMEA) and, in the UK, with UKTV and S4C.

Amanda consults at senior broadcasting level, alongside UKTI, House of Commons and House of Lords, and chairs Digital Media Advisory Policy Sessions with the Industry and Parliamentary Trust. A UK / Australian Media-Business Woman of the Year finalist, Amanda is honoured with Friend of Australia status and has been presented to H.M Queen Elizabeth for her global contribution to Digital Media Thought Leadership.

All session by Amanda Groom