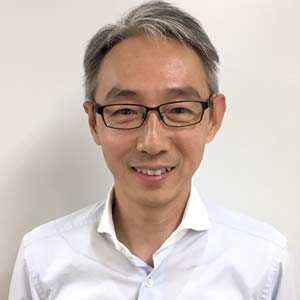 Job Description: NHK’s Senior Producer and the head of international co-production. With a 25-year professional career as TV director and producer at NHK, he has been involved in many international-related activities.

Number of hours per year: Not so many

All session by AKIRA YOSHIZAWA